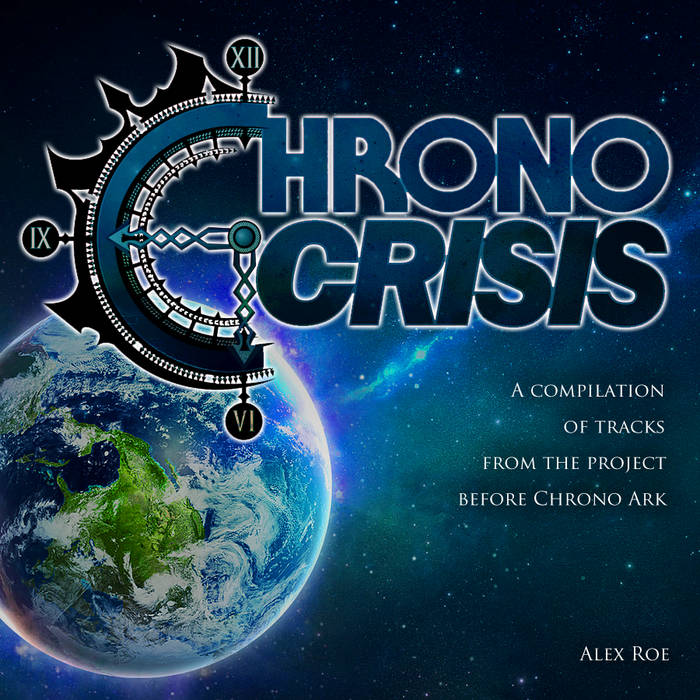 Chrono Crisis is a discontinued fan game I worked on before Chrono Ark between late 2006, 2007 and some of 2008. This is a compilation of tracks from the soundtrack.

*Edit* I decided to release the rest of this soundtrack and you can get it here: alexroe.bandcamp.com/album/chrono-crisis-vol-2-2006-2008

I apologize for the quality of some songs as I cannot reproduce them. I also had to convert my MP3s into WAVs so I do not recommend downloading any of the music in lossless form.

Bandcamp Daily  your guide to the world of Bandcamp